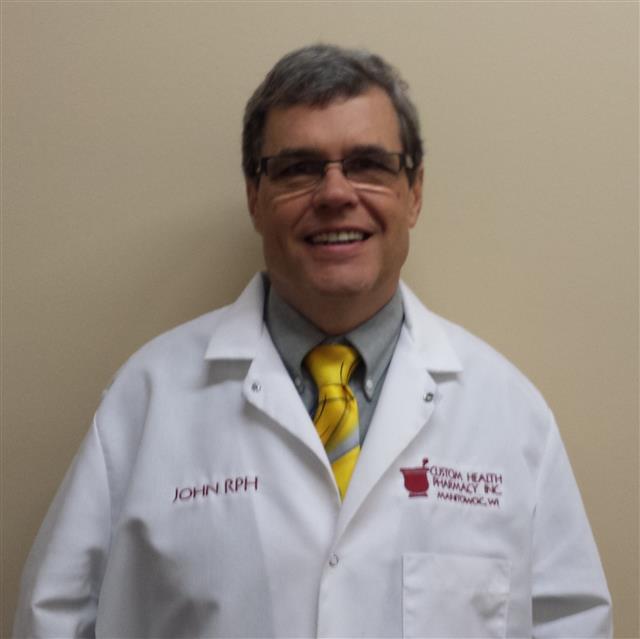 John Sowinski – Owner/Pharmacist
John was born and raised in Menomonee Falls, WI. He received his Pharmacy degree from the University of Wisconsin, Madison in 1982. He and Donna lived in the Milwaukee area until John had an opportunity to become the Director of Pharmacy for Drug Emporium in Appleton, WI.In 1990, John moved to Manitowoc and became the manager of the pharmacy in Wal-Mart. His next move, and where his compounding career really took off, was when he took over Aurora Pharmacy. When owned by Frank Stange, the pharmacy was a compounding pharmacy and a member of PCCA. They were still doing a few compounded medications when John took over, and he found this to be an enjoyable way to practice pharmacy. That experience helped John decide to open his own compounding only Pharmacy.John has completed extensive education and training. After his education in pharmacy in Madison, he continued his training with the American College of Apothecaries and PCCA. John holds certificates in Compounding, Women’s Health and Diabetes. John has been compounding extensively for 12 years. For relaxation, John likes to bike, lift weights and work on his computer. His favorite TV show is Blue Bloods and his favorite comic strip is Dilbert. John is currently a member of the Knights of Columbus and the Elks Club in Manitowoc.​
Donna Sowinski – Owner/Office Manager 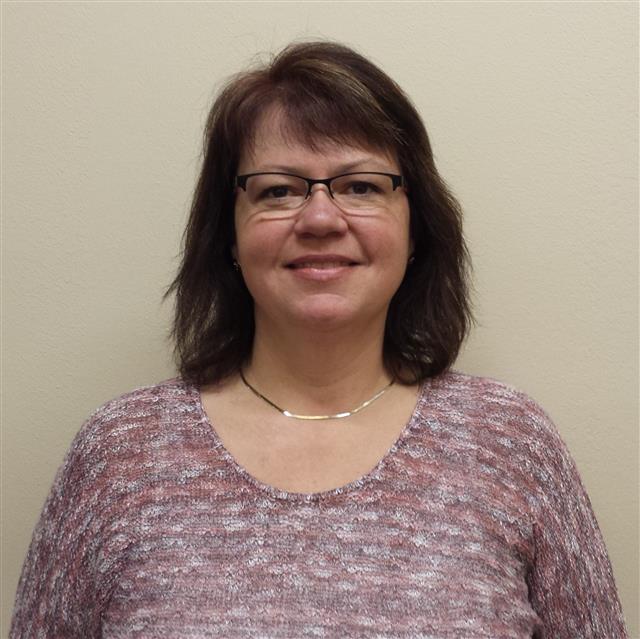 Donna grew up in Manitowoc, WI and is a graduate of Roncalli High School. She has a degree in Food Service Administration from the University of Wisconsin, Madison.  Donna and John moved back to Manitowoc in 1990, and have lived here since.
Donna raised three children, who are all graduates of Roncalli. She worked for 7 years as the Scrip Coordinator for St. Francis of Assisi Parish and Schools.  She also volunteered as Swing Choir Director at Roncalli, and continues to volunteer extensively for the parish and schools. Her latest project has been “D’s Custom Creations.” Stop in to see our Artisan soaps and bath products. They are truly unique and fun to use. She currently does the bookkeeping and manages the office at Custom Health Pharmacy, and she is always on the lookout for the newest and most delicious food options to bring to her customers. 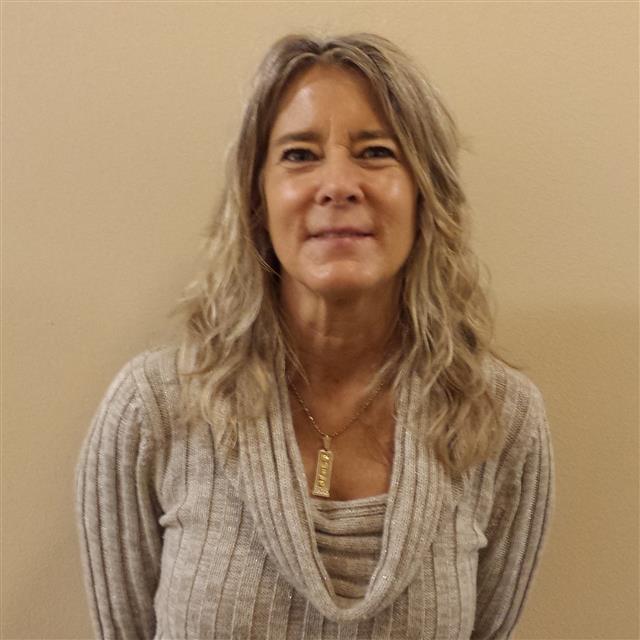 Angel Avina – Natural Consultant
Angel, formerly of Superior Health and Fitness,Inc. of Manitowoc, WI, was raised in Clover, just outside of Manitowoc, WI.  Angel spent 14 years living in the city of Elgin, IL, and moved back to Manitowoc in 1992.  She has three wonderful children, Paul, Jessica, and Seneca.
Angel has earned several degrees in Health/Alternative Health, Herbs, Reiki, Herbal Medicine Usage and Applications of the Mind and Body from The Natural Herbal Health Academy from 1996 through 1998.Her experiences also included local radio and TV shows, speaking and teaching engagements.  She has written many articles and recently finished a book about dealing with fourth stage cancer called, “A Daughter’s Journey.” 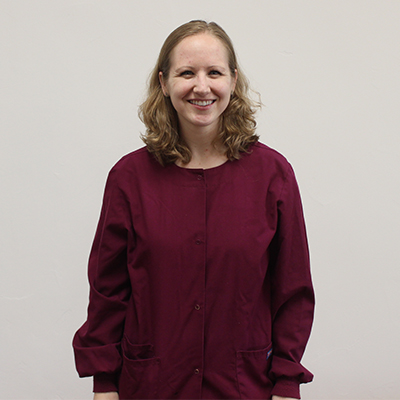 Alicia Pingel, CPhT – Pharmacy Technician
Alicia grew up in Cleveland, WI, and is a graduate of Lincoln High School.  She attended Lakeshore Technical College, where she became a Certified Pharmacy Technician.  Alicia fell in love with compounding when she visited Custom Health Pharmacy as part of her education, and started working here shortly after graduating. Her favorite products at Custom Health Pharmacy are the essential oils, and she enjoys experimenting with new ways to use them.  She is married and has 2 children Bryce and Holly. In her free time, Alicia enjoys running and rollerblading along Lake Michigan.